Sex wearable is coming to track your performance and judge you

It’s basically a Fitbit for your man bits that tracks thrust speed and velocity. But don’t be too hard on yourself.

The i.Con Smart Condom, which markets itself as the “world’s first smart condom,” is actually a ring that fits over a boring, dumb condom and claims to track the exercise of your man bits, as well as detect chlamydia and syphilis. 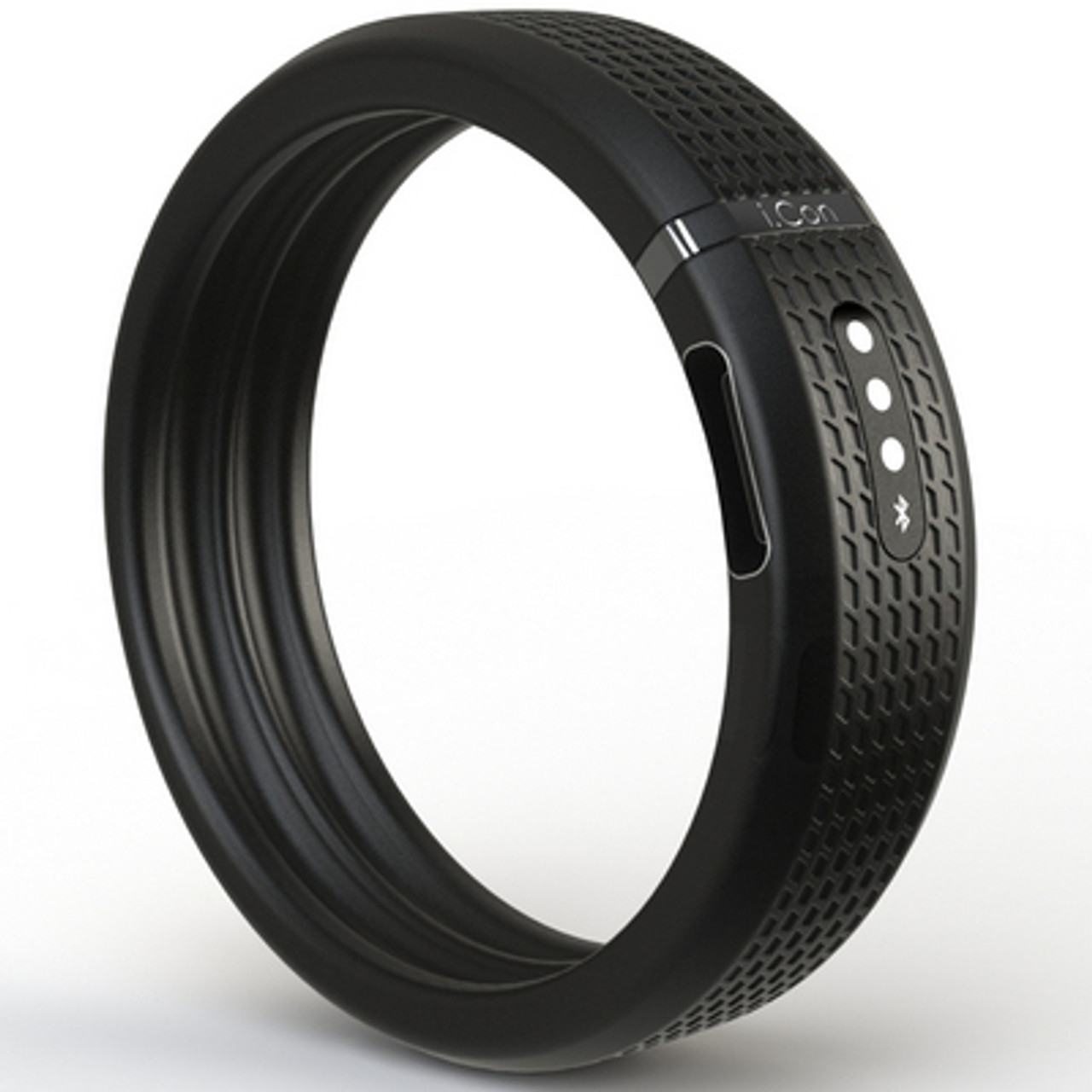 The ring, first announced last July, is currently available for preorder on British Condoms for £59.99 (about $74, AU$97) with an unknown release date. But you can’t actually put a ring on it yet — the company says it won’t take your money until the product has a firm release.

In short, the i.Con ring promises to answer every burning question you’ve ever had about your sex session. Don’t worry, it will pair with an app for all your data visualization needs.

According to the preorder page, the ring will answer questions such as:

Plus, it aims to answer that age-old question: How do I stack up at sex to everyone else around the world? Because sure, let’s gamify sex. What could go wrong?

The ring, which will come with a one-year warranty, will have a Micro-USB charging port to provide six to eight hours of “live” usage (not clear if this means thrust usage or something else). It will work with a combination of “nano-chip and sensors,” and pair with your device via Bluetooth. (I thought it would charge kinetically, but maybe that’s just a pipe dream.)

With zero pictures of the self-styled “future of wearable technology in the bedroom” on the site, it’s hard to say just how all this technology will fit into a tiny ring. The company did not immediately respond to a request for comment. British Condoms does say the i.Con will be available in one size with a “band adjustment feature.”

Worried about privacy, the data kind? British Condoms says “all data will be kept anonymous, but users will have the option to share their recent data with friends, or, indeed the world.”

Forget dick pics. Now we have to worry about dick status updates